Another day of disappointment for 3rd officer Juan Hurtado on board of our Suezmax Statia while the vessel was carrying out her first crew change in over three months due to COVID-19-related restrictions.

There was positive news however, as four of Juan’s shipmates could disembark and returned to their families since the island of La Reunion has recently been opened for crew changes.

Juan and the 14 remaining crew members of the Statia are several months over contract and will remain onboard disappointed and frustrated. Together with 400,000 sea farers worldwide, they only hope an opportunity will arise soon for them as well as it has done for the four shipmates …

The clearance for crew changes depends on the complex multiregional regulations of many countries. Despite the clear 12-step protocol for safe crew changes commissioned by the International Marine Organisation (IMO) last month, many countries are lethargic when it comes to the implementation. This leads to thousands of seafarers locked up onboard, with poor outlooks on their release. Life onboard has turned into an exhausting and often dangerous setting.

Euronav calls upon all politicians and decision-makers worldwide to treat seafarers as essential workers enabling rapid and flawless crew changes. Not only for Juan, but also for the thousands of other heroes at sea. 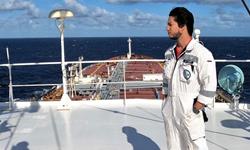 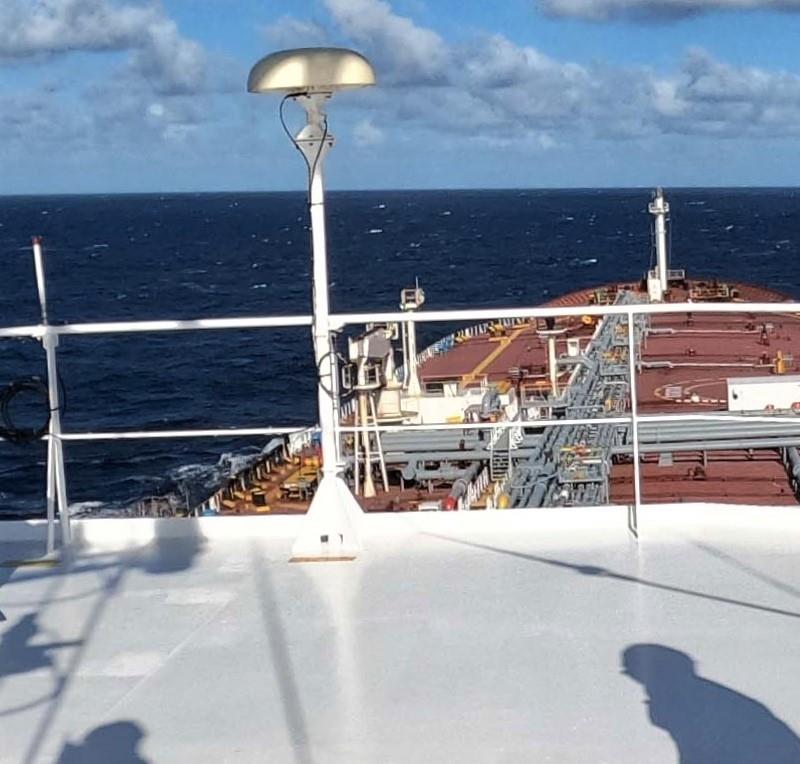